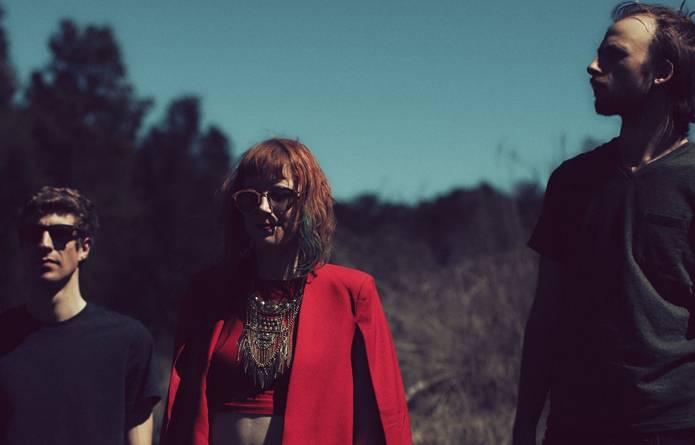 This trio of musicians based in Los Angeles aims to bring a new sound to the neo-soul genre while drawing upon other influences such as Erykah Badu, Bon Iver, John Coltrane and D’Angelo. Max, Andris, and Amber met at USC where they all studied jazz performance. After touring together as a horn section in 2011, they began co-writing and recording their first album “Be Free.” “Be Free” slated for release in late April 2012 features soloists Ben Wendel, Russell Ferrante, John Daversa, and rapper Harry Mack. In May of 2012, Moonchild embarked on their first west coast tour culminating with a show in LA at the Key Club opening for neo-soul producer/singer Georgia Anne Muldrow.