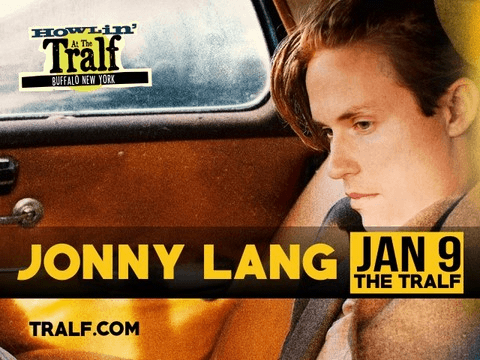 Jonny Lang has been called a prodigy, a virtuoso, and a once-in-a-generation blues artist. Whatever label you apply, his extraordinary talent is the real thing. Lang catapulted into the music spotlight when he was only 13. Critics and fans alike were astounded by his soulful playing and gravelly vocals.  Still only 36, Lang has been a significant figure in music for more than 20 years. Lang has announced a brand new studio album, Signs. His first album in four years will be released on August 25 in Europe and September 8th in North America.